Posted on September 8, 2017 by Dominic Berry

A few weeks ago Deborah Scott and I were invited to participate in an interdisciplinary workshop organised by the Eastern ARC on synthetic biology and society. For my presentation I basically gave Claire Marris’ paper ‘The Construction of Imaginaries of the Public as a Threat to Synthetic Biology’. As this would have been too lazy though, I changed things up, by using the paper to create an evil person’s guide to doing public engagement badly. Here is that guide! (Seeing as we are heading into iGEM season this post might also be of particular use to any teams planning on doing some public engagement). Steps 1-4 are my own, but reflect what I learnt from the Marris paper.

Step 1 – Misunderstand what publics is 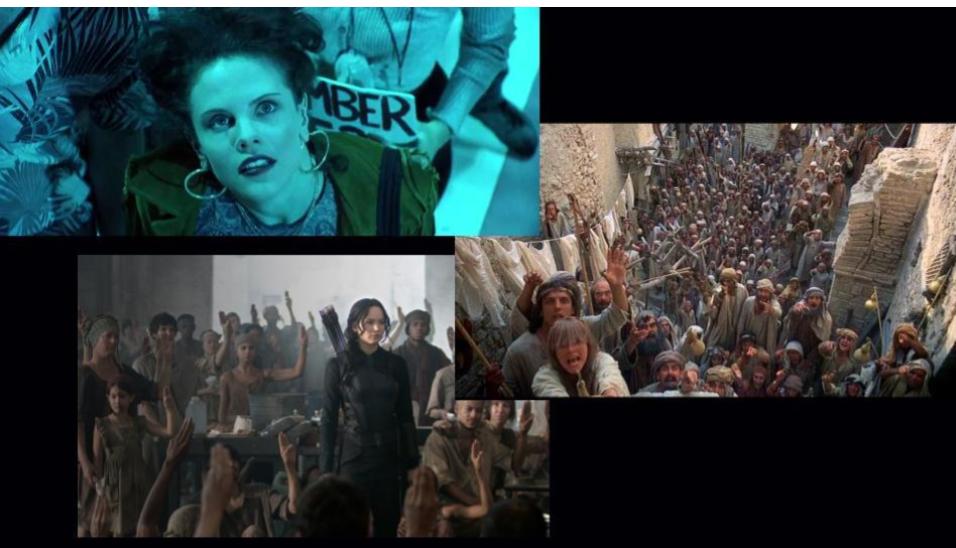 Evil guidance: Make sure that you only conceive of the public as either; a group that needs saving from itself; as a neutral mass of lemmings whose views can be easily swayed; or as wild-eyed political extremists.

In her paper Marris looks at the ways in which the public is imagined by policy makers and by scientists, these three versions of the public being amongst the most common. So instead of relying on these imaginaries of the public, public engagement folk should be open to drawing on a far wider range of conceptualisations of the public, and be aware that the publics they engage in any given exercise are necessarily limited. In many cases they might end up asking whether general ‘public engagement’ exercises should not really be replaced by things that are much more specific, and to do with targeted groups. 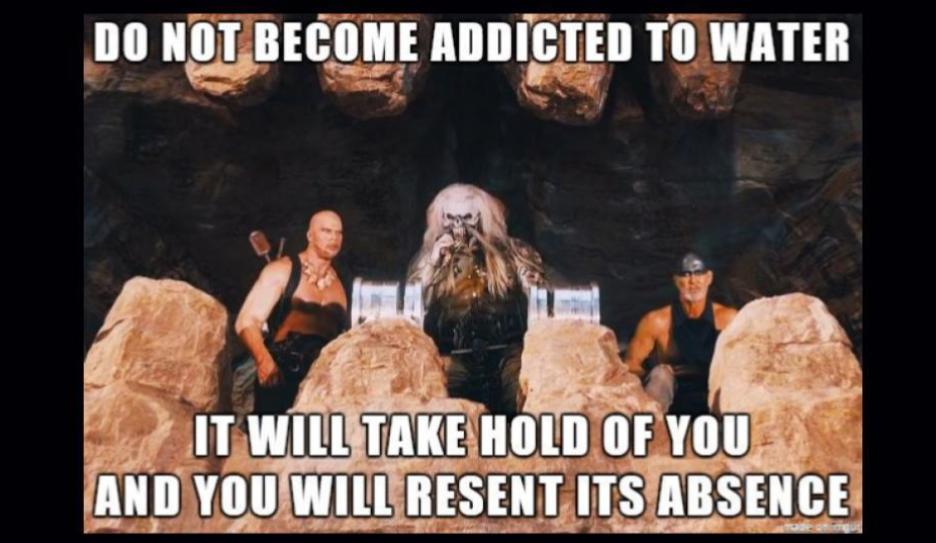 Evil guidance: Make sure you decide ahead of time what positions are legitimate, and which illegitimate, so that you can identify the bad eggs. If people start talking in ways that you do not understand, or which sound a bit threatening to you, just make sure they are pre-assigned as ‘not open for discussion’.

While it is obvious that engagement exercises can’t be completely open-ended, it is important not to eliminate what for some organisers might be unpredictable significance’s that publics bring to the table. More important is the need to listen and perhaps readjust one’s own understanding of the event or exercise, in light of such responses. If an event is organised in such a way that it is impossible for alternative perspectives to be shared, or in ways that make them easy to marginalise, then it hasn’t really been a public engagement exercise, but something more like propaganda. If in the planning of the exercise organisers are too focused on ‘making it a success’, they might take measures to avoid people ‘rocking the boat’ etc. but if taken too far then again this will end up missing the engagement mark. Organisers need to be committed to the possibility that the whole thing might fall apart, because that collapse is all part of doing engagement well. 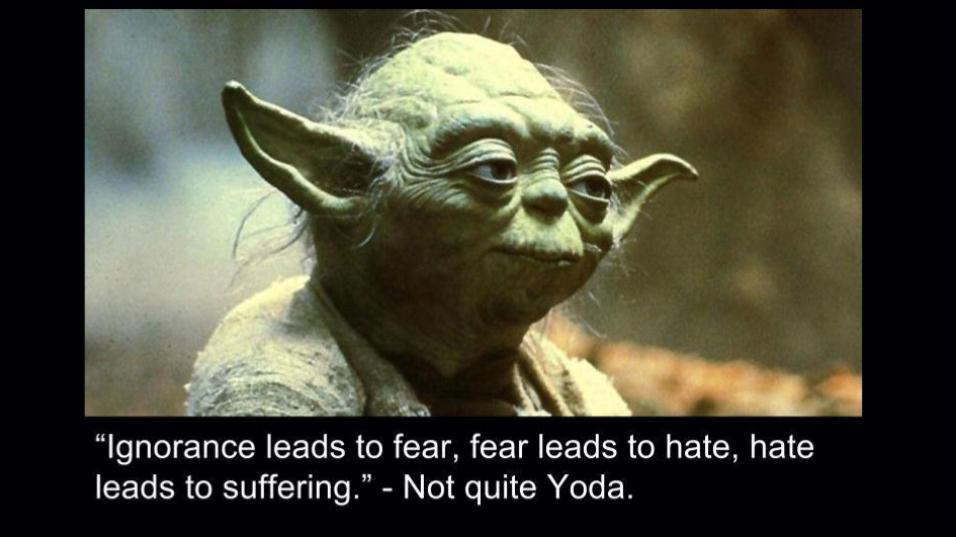 Evil guidance: The main reason to do public engagement is because any problems the public has with ‘the science’ is due to fear, and that fear has been caused by ignorance. If they only understood more, they would adopt the correct view.

Broadly conceived as the deficit model, this is absolutely detrimental to any valuable form of public engagement. It is a point about public engagement work that people in the synbio space have no doubt heard made on many occasions, but I include it here again for completeness (it also seems to require repeating quite a bit). Public engagement pursued on these terms is just about people who already agree on a topic telling each other that they agree. It is not really engagement at all. Rather, as Marris emphasises, we should not shy away from opportunities to draw on people with very different views, and within settings that are far from easily managed.

Step 4 – Don’t be a Negative Nelly or a Critical Thinking Chris! 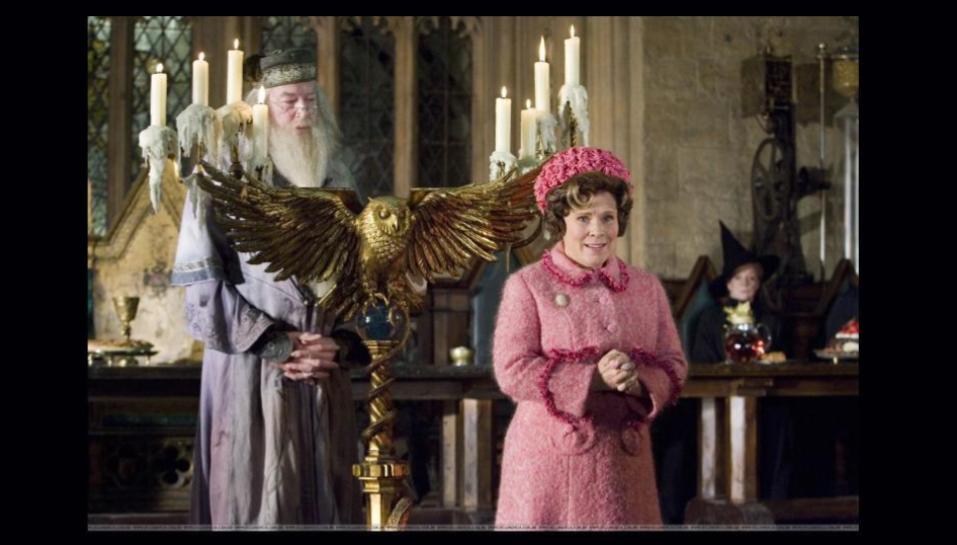 Still from Harry Potter and the Order of the Phoenix (2007) rights Warner Bros.

Evil guidance: Look, people like science because it blows their mind. That’s the main thing. So let’s just focus on these aspects! Let’s focus on how science can be so artful, and how artful science can be. No need to complicate the picture! Moreover, anyone who does seem to have a slightly tricky question, or an issue that is causing them concern, that person is probably an undesirable, or part of the anti-science brigade. OR they don’t really understand what science is all about. So go forth my science communicators, with your springiest of steps and smiliest of smiles, and charm them into line.

Critical thinking can sometimes involve criticism, but often does not. And creating space for critical thinking is one of the most important things a public engagement exercise can accomplish. If organisers are feeling the need to make sunshine and rainbows central, they should ask themselves why. If organisers find they can’t enjoy and explore criticism, again they should ask themselves why. Perhaps there is something in their own perspective that they are insecure about, which could be fruitfully explored in the engagement.

That’s all from us this time, as ever we’d enjoy comments and criticisms in the below.