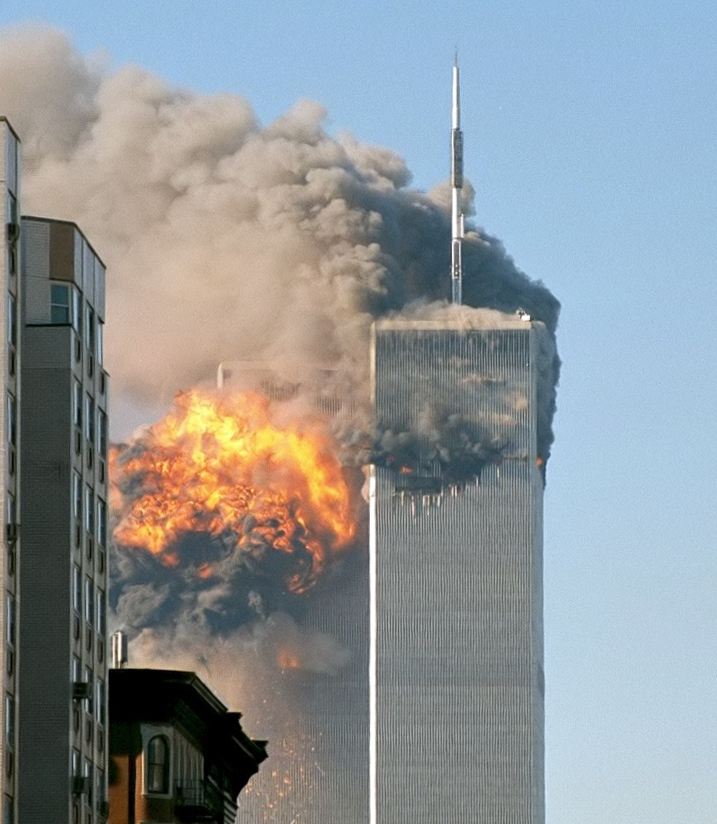 Mathias Thaler observes how the term ‘terrorism’ is used by individuals and groups to denounce or delegitimise their opponents. These frequent and varied rhetorical uses of terrorism pose a problem for political theorists who want to better understand terrorism and the moral wrongs associated with it. One response to this, from what Mathias terms the ‘moralist’ position, is to abstract away from the complex reality of terrorism and attempt to formulate a definition of it which is independent of politically-charged rhetoric. Such a definition can then be used as a yard stick for measuring real-world cases. Alternatively, ‘realists’ move in the opposite direction, seeing the power-laden usages of terrorism as evidence of its essentially political and manipulative character. Rather than evaluating the appropriateness of different definitions of terrorism realists instead look to better understand how all evocations of ‘terrorism’ are used to further hegemonic interests.

However, in taking these polar positions each approach risks overlooking the important insights of the other. In response to this Mathias looks to plot a third course in the political theory of terrorism by adopting a historical, genealogical perspective. Through a discussion of the genealogy of ‘innocence’ Mathias illustrates how this approach, unlike the moralist one, can help us better understand the contested and power-laden histories of how ‘terrorism’ and related terms have been defined. On the other hand, unlike an untempered realist approach, we are still able to consider how some definitions may be more or less appropriate than others, thus avoiding the realists’ ‘flight from judgement.’

Discussion centred round the different approaches, both in their own terms and in relation to each other. Questions on the moralist position considered the possibility of conceptualising this approach as a more pragmatic, problem-solving based method, less wedded to the idea of fixed or dogmatic definitions. Discussions on genealogy touched on how this method could avoid the genetic fallacy as well as questions on the best way to interpret and categorise different genealogical methods and thinkers.

Mathias Thaler is a Chancellor’s Fellow in Politics at the University of Edinburgh.