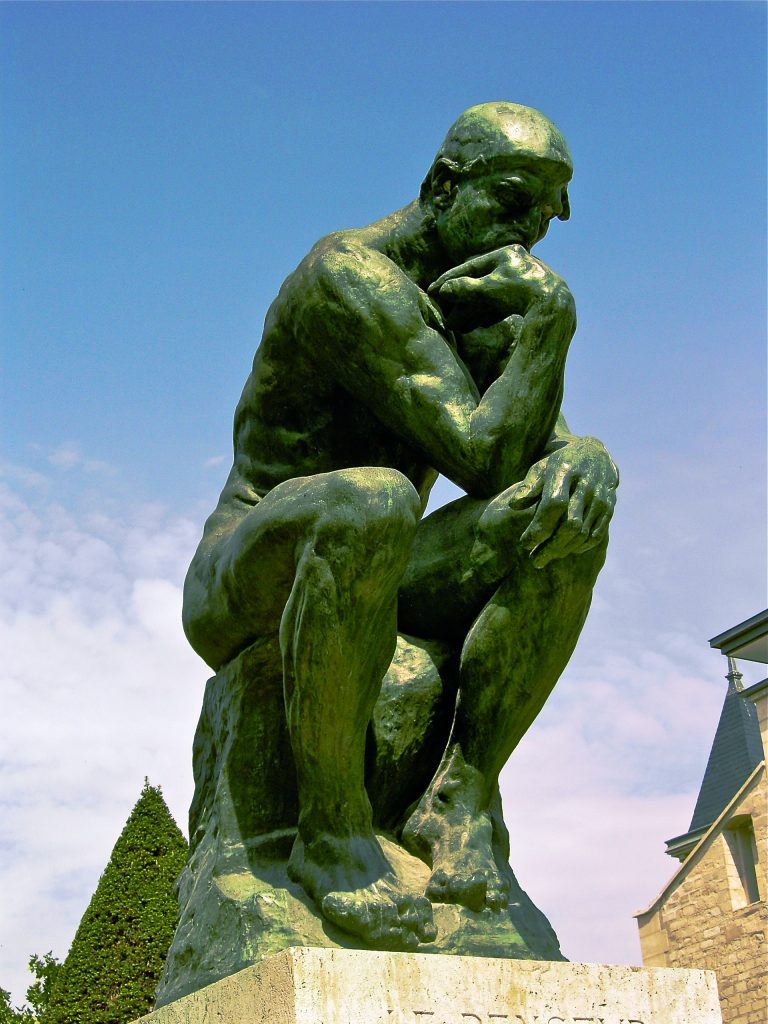 In recent years, it has often been argued that political theory is too abstracted from reality. Realists contend that when political theory begins from abstract principles about how society ought ideally to be structured it misses what is distinctive about politics: the ineliminable role of power, conflict and historical context. Debates about idealisation in political theory question if and to what extent facts about the world should be incorporated into normative theorising. The first is about where political thought should start (normativity or politics), the second about the fact-sensitivity of normative theory (more or less idealisation).

Simon Hope argues that debates about ideal and non-ideal theory have elided the idealisation of one centrally important part of the social world: moral thought itself. In order to get clear on this issue, Hope returns to the ancient distinction between practical and theoretical reason. Theoretical reason describes objects which exist independently of the subject. It subsumes particulars under universal categories: for example, it identifies that X object is an instantiation of the category of ‘butter’. In the case of practical reason, the object is not given independently of the subject. Rather, the very process of reasoning creates the object by asking ‘what should be done?’ It enacts the standards contained in the various normative concepts of the subject – fortitude, compassion, solidarity – to spontaneously create the answer.

Crucially, practical reason has a key reflexive element: it judges which normative concepts one ought to adopt as maxims to act from. It is around these concepts that subjects organise their open-ended activities: they not only act ‘justly’ in a particular instance, but seek to lead a ‘just’ life on a continuing basis. This limits moral theory in at least two respects. First, justice cannot be a matter of theorising an ideal state of affairs. It relates instead to how subjects can be moved to adopt it as a concept with which to organise their ongoing activities. It is something that is spontaneously applied across time, not something which can be instantiated once and for all. Second, because justice is necessarily a form of collective action, it must concern itself with how a plurality of agents could plausibly come to adopt it as a standard from which to act. And in order to understand how agents can actually be motivated, we must first reflect on the historically contingent concepts that agents possess. In order to connect with agents, we need to learn of their political, historical and cultural specificity. For Hope, these are not things which can be idealised away.

Discussion touched upon whether a ‘just’ state of affairs could be described without at the same time committing agents to bringing it about, about what a realistic description of the faculty of judgement would really look like, and about the complexities of making justice into something which a plurality of agents could plausibly follow.

Simon Hope is a Lecturer in Philosophy at the University of Stirling.