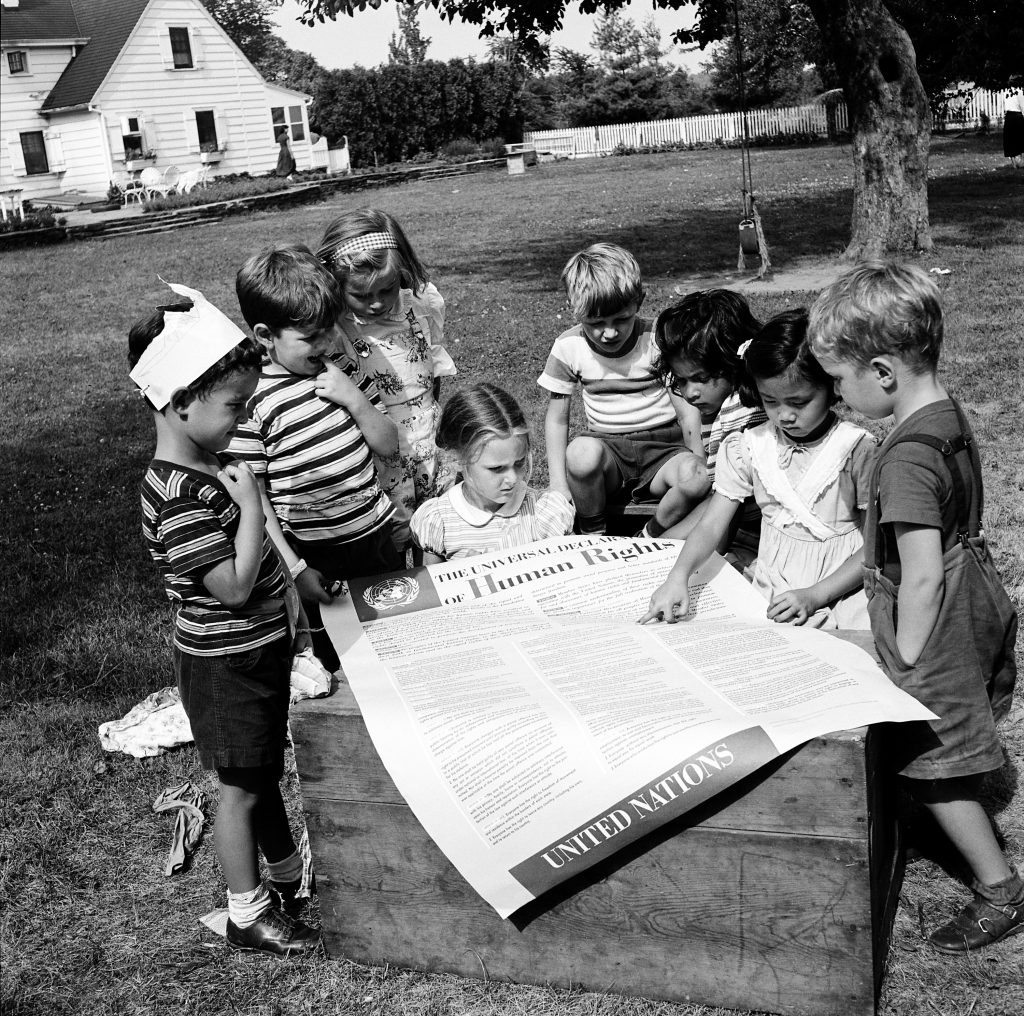 In “Hunger’s Unwitting Executioners”, Elizabeth Ashford argues that the persistence of severe poverty should be understood as a structural human rights violation, and that defending this thesis does not require defending the more contentious claims of theorists such as Thomas Pogge. On her analysis, the persistence of severe poverty is a predictable, avoidable, and unjustifiable infliction of severe harm, caused by ongoing patterns of behaviour at a global level. Crucially, she does not target responsibility exclusively on existing coercive social institutions, but rather identifies a ‘shared duty to prevent structural human rights violations’ that is held by individuals born in affluent countries, wherein each is partially responsible for its fulfilment. This duty can be discharged by taking action for structural reform.

As Elizabeth points out, structural change tends to happen only after a ‘tipping point in moral norms’ is reached, which suggests the possibility of discharging one’s partial responsibility by contributing to a shift in predominant social and moral norms. If an individual does not do their part to promote structural reform, they are culpable for ‘a kind of moral bad faith’ – failure to acknowledge or take responsibility for one’s role in the persistence of severe poverty.

Our seminar discussion was varied and engaging. The significance of presenting the argument in human rights language was questioned – is there an assumption that ‘rights violations’ will be likely to motivate people to take action? If so, what particular actions would this analysis mandate? Further, it was suggested that many of the paper’s empirical claims may still be contentious for critics of Pogge, particularly those relying on backward-looking historical harms of institutions like colonialism.

Elizabeth Ashford is Senior Lecturer in Moral Philosophy at the University of St Andrews.