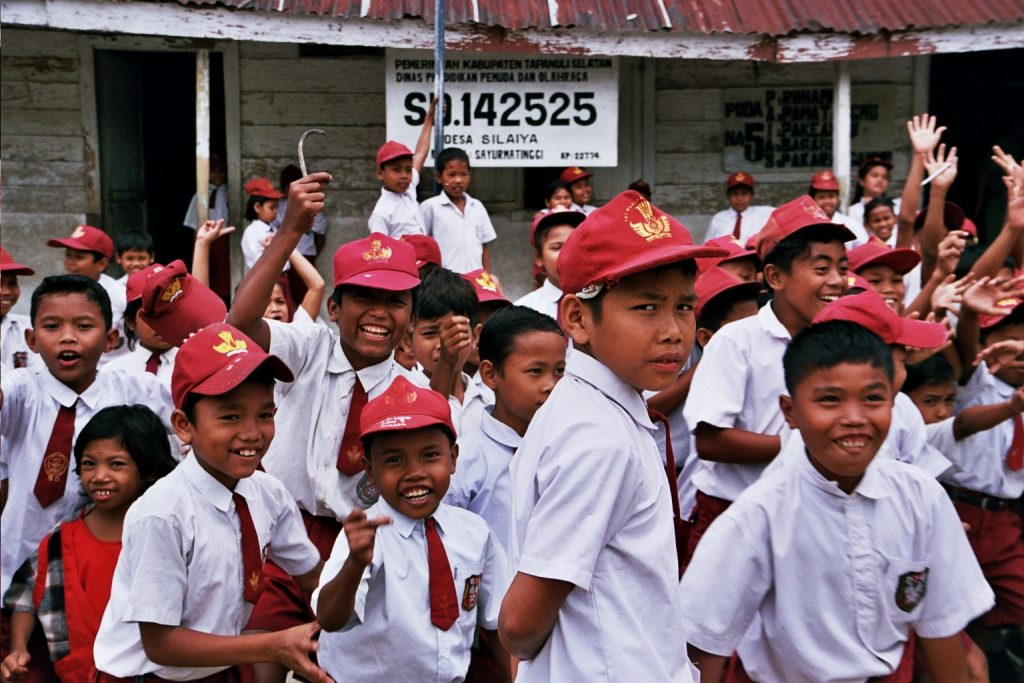 In “The Rights and Wrongs of Child-Labour”, Philip Cook challenges prevailing ‘common sense’ notions of childhood, arguing that the push to abolish all child labour and get children into schools may not be justifiable – or even morally advisable. He offers two critiques which challenge the narrative that it is good for all children to move them from labour to schooling. First, the liberationist view on which we should respect children’s agency, and promote conditions for their independence. Here, compulsory schooling is an instrument of oppression, infantilising children. Second, a Marxist critique of schools reveals that they function largely to supply the labour needed by capitalist markets, thus reproducing capitalist structures of inequality and oppression and failing to offer any true opportunities for social mobility or change.

Philip stresses that while labour that is harmful to children should indeed be abolished, we should recognise and foster a category of labour which is respectful, co-operative, and meaningful to children: ‘rightful child-labour’. For example, regulation could ensure that children are able to organise in workers’ associations, participating in collective action and avoiding wrongs such as exploitation.

Seminar discussion was vibrant, as many found the radical conceptions of childhood offered to be disorienting. Research in developmental psychology was offered as a challenge to the liberationist position, highlighting children’s vulnerability and the sensitive periods during which children need nurturing to develop general skills like maths and language. The Marxist critique was also challenged, as both school and labour reproduce capitalism, so child labour cannot be said to be any better from this perspective. Finally, participants pushed on differing levels of realism and idealism in the treatment of schooling and labour – an idealised version of labour could be beneficial for some children, but present day forms give cause for concern.

Philip Cook is Lecturer in Political Theory at the University of Edinburgh and Editor-in-Chief of Res Publica: A Journal of Moral, Legal and Social Philosophy.