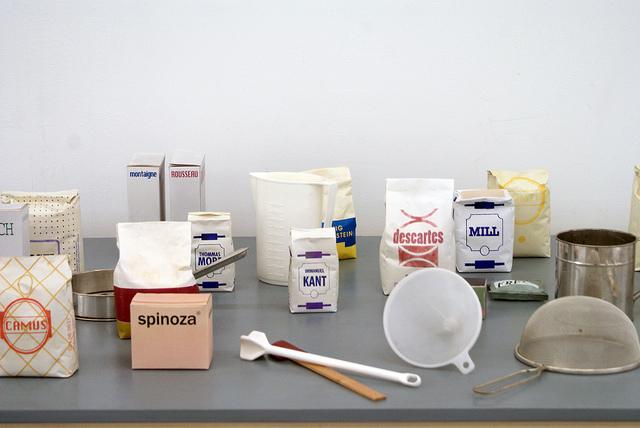 In this week’s Research Group seminar we discussed Louis Fletcher’s paper A Modern Theodicy: Rawls and ‘The Law of Peoples’. Fletcher’s paper deals with John Rawls’ role in the world peace and democratic peace theory literatures. The main contribution of the very carefully researched paper is situating Rawls’ work, particularly his later work coalescing with The Law of Peoples, around his religious and ethical commitments. The paper demonstrates how Rawls employs Kant and Rousseau to secularise his early Christian ethics in light of the modern iteration of theodicy, that is to say giving an account of the existence of God and evil concurrently. Rawls, Fletcher posits, presents two arguments to redeem humankind: the natural innocence of humans and that teleological progress will deliver humanity from evil.

The paper identifies two problems with Rawls’ account. Firstly, it misconstrues the nature of human motivation, politics, and democratic peace. Secondly, it contains a problematic assumption of wanting the world to make intrinsic moral sense, against which all of Rawls subsequent propositions seek to conform. Hence, the paper argues that Rawls is symptomatic of failed conceptions of world peace in the modern era. Reading Rawls as a Christianised amalgamation of Kant and Rousseau gives Fletcher a novel toolkit to interpret his intellectual development from A Theory of Justice via Political Liberalism to The Law of Peoples.

Ensuing discussion focused on the distinctions between the debates on political realism and moralism versus ideal and non-ideal theory, the extent to which Rawls belongs to the camp of moralists, and the relation between the sections of the paper focusing specifically on Rawls vis-a-vis those on democratic peace.

Louis Fletcher is a PhD student in Politics at the University of Edinburgh.