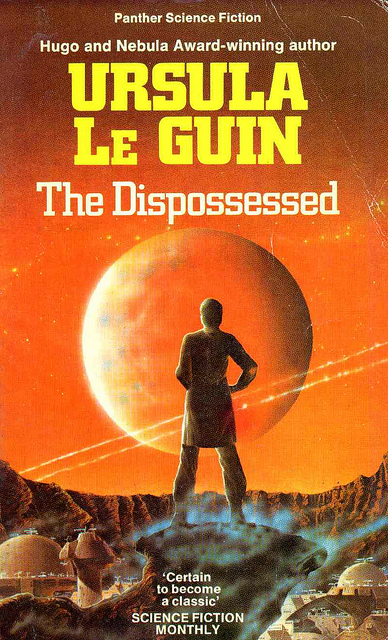 In this week’s PTRG meeting we discussed Mathias Thaler’s paper ‘Hope Abjuring Hope’. In this paper Mathias seeks to demonstrate the role which radical, utopian thinking ought to play within ‘realist’ political theory. Mathias begins by problematising two influential accounts of the realism-utopia relationship. One, found in the ‘realistic utopianism’ of both John Rawls and Erik Olin Wright, runs the two concepts together, leading to utopias theorised with undue deference to historically-contingent political limits. The other, evident in Judith Shklar’s ‘liberalism of fear’ and advanced most ardently by John Gray, treats realism and utopia as polar opposites, with all utopias conceived as impossibly ambitious ends, attached inextricably to totalitarian means. From these perspectives, utopia has to be either constrained by reality or simply rejected outright. Building on Raymond Geuss’s work, Mathias rejects the idea of utopia as either reform of the status quo or as a final, history-ending solution to all injustice. Instead he conceptualises utopias as radical responses to particular social conditions, offering imperfect alternatives to contemporary problems.

Moving beyond Geuss, Mathias argues that literature can offer compelling insights into such utopias. He presents Ursula Le Guin’s The Dispossessed as an example of a novel about a society which has solved some of the problems faced today, but which nevertheless confronts a number of significant problems of its own. Understood thus, utopias can be at once radical and desirable yet also problematic and imperfect, with literature providing a means to explore their virtues and tensions.

Our discussion addressed the status of moderate utopian blueprints, and the extent to which these are susceptible to the criticisms discussed in the paper. We also considered the role of teleology in utopian theory, especially as a component of problematic utopian thinking. Another aspect of the discussion considered the relationship between Mathias’s work (and realist political theory more generally) and various strands of political thought, with Marxism, ideal theory, and critical theory receiving particular attention. The question of making literature, and other art forms, speak to political theory was also discussed.

Mathias Thaler is Chancellor’s Fellow and Senior Lecturer in Politics at the University of Edinburgh.