This is a write-up of the meeting of the Political Theory Research Group, 30th November 2016. 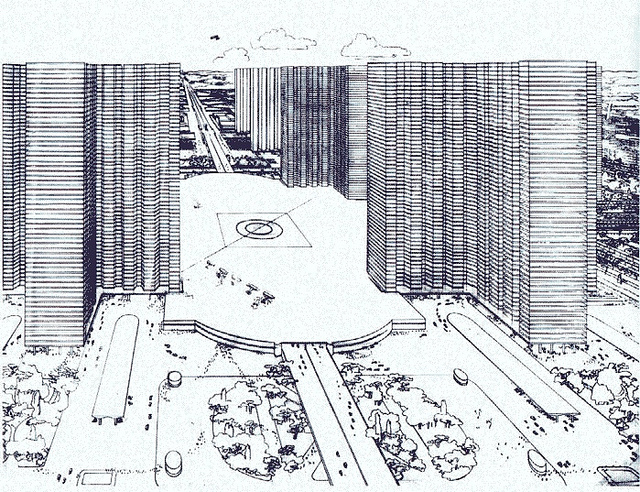 The Political Theory Research Group was delighted to welcome Duncan Bell, University of Cambridge, who provided a paper on the English writer J.G. Ballard entitled Scripting the City: J. G. Ballard among the Architects. As the title suggests, Duncan in this paper considers the contribution of the author to the politics of architecture. He sets out to claim that Ballard’s work on infrastructure and enclosure provides invaluable insights on the link between architecture, technology, and human condition. Crucially, Duncan looks beyond the well-known novels retracing the central themes in Ballard’s work through the large archive of interviews and essays. This helps identify how Ballard responds to the interrelation between subjectivity and build environment and to its changing nature following a shift from an industrial to a digital infrastructure regime in late capitalist society. Whereas, for example, issues of consumerism dominate Ballard’s earlier work, the effects on private and public spaces of security thinking gained increasingly prevalence. The ensuing discussion considered among other things the connection to be drawn between Ballard’s writing and political theory about space, modernity, and architecture more generally. How working with a fiction writer may provide a unique potential but also limitations on the concepts and claims that can be drawn from this source. On behalf of the PTRG I would like to thank Duncan for a lively and insightful discussion and for enriching our understanding of the provocative writings of J.G. Ballard.

Duncan Bell is Reader in Political Thought and International Relations at the University of Cambridge.