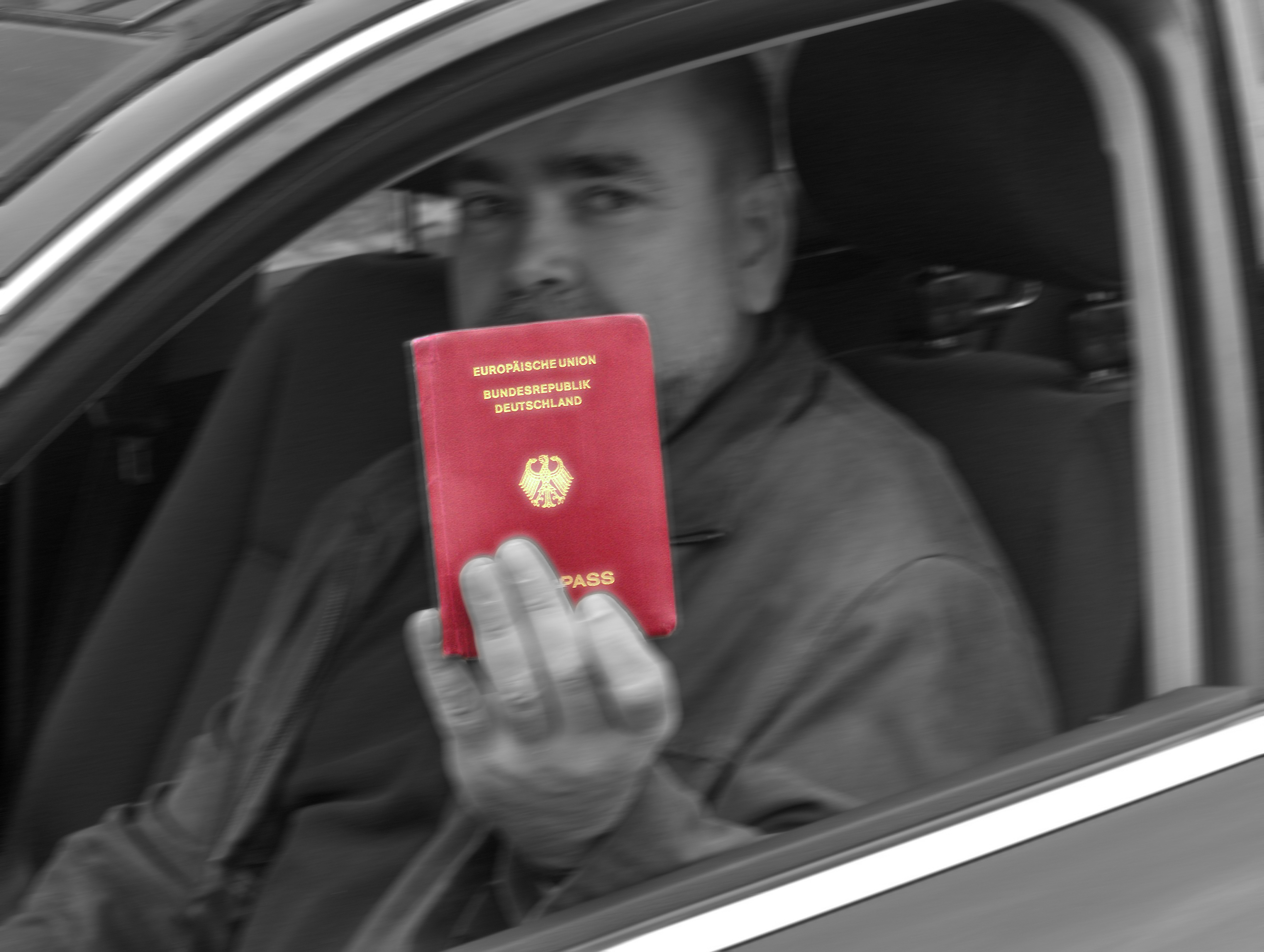 Freedom of movement in Europe is under attack and not just in the UK. Earlier this year, the Swiss voted to introduce quotas for EU immigration, thus invalidating the Swiss-EU Free Movement of Persons Agreement. The Belgium government has sent thousands of letters (2,712 in 2013) to out-of-work EU immigrants, informing them that they have become an “unreasonable burden” on the state’s benefit system and as such must leave or face deportation. The German government is thinking of following suit, with a proposal to deport EU migrants who have not found work within three months.

Much has been written on what is motivating this wave of anti-immigration politics. Here, let us ask a different question: what motivates those who remain pro-immigration? Why should anyone think that freedom of movement in Europe is something worth defending? END_OF_DOCUMENT_TOKEN_TO_BE_REPLACED

The current standoff in the Crimea raises a number of philosophical problems.  The first is whether regions within countries have a right to secede and if so under what conditions.  In their condemnation of the deployment of Russian troops, Western politicians have been keen to stress the importance of Ukrainian territorial integrity.  But why should we judge Ukrainian territorial integrity so important?  Most people seem to think that if the majority within a defined region wish to secede, that region has a right to secede, perhaps especially if has a history of independence and if the majority of its inhabitants are of a distinct ethnic or national group.  Thus most people seem to think that David Cameron was not only right, but also obligated, to sign the Edinburgh Agreement that paved the way for the Scottish independence referendum.  In their view, Scotland has a right to secede.  As I indicated in a previous article, I am far from convinced, but if we assume the truth of this pro-secessionist sentiment, the implication seems to be that Crimea also has a right to secede.  END_OF_DOCUMENT_TOKEN_TO_BE_REPLACED What gives Scotland a moral right to secede anyway?  One plausible view of secession is that an area of a state only has a right to secede if it is suffering serious forms of abuse.  Something close to this view is defended by perhaps the most prominent theorist of secession, Allen Buchanan.  It is also the view invoked in the world’s most famous secessionist document, the US Declaration of Independence.  According to the Declaration, “Governments long established should not be changed for light and transient causes”.  Secession can only be justified in light of “a long train of abuses”.  It was the long train of abuses that George III had supposedly inflicted against the thirteen colonies that, in the eyes of the Founding Fathers, justified their bid for secession.  What “long train of abuses” can the residents of Scotland complain of? END_OF_DOCUMENT_TOKEN_TO_BE_REPLACED

On April 21 2013, the Rana Plaza building, an eight story factory building in Greater Dhaka collapsed, killing over a thousand workers.  The factory collapsed because, quite simply, the building was not designed to be a factory.  The building had been built to house offices and shops.  When the building’s owner later converted the building, he added industrial sewing machines and the generators to power them, but not the additional supports necessary to ensure that the building could withstand the resulting vibrations.  The day before the collapse, cracks appeared in the walls of the building and workers were sent home.  But the next morning, supervisors declared the building safe and ordered workers back to work.  Those who were reluctant to enter the building were threatened with a dock in pay. END_OF_DOCUMENT_TOKEN_TO_BE_REPLACED