Scottish independence and the EU 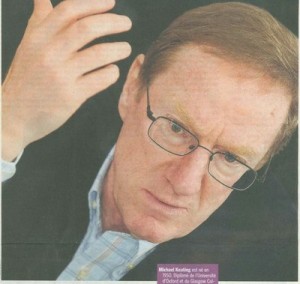 In a post on The Future of the UK and Scotland, Michael Keating responds to the intervention from Commission president, Jose Manuel Barroso regarding Scotland’s future in the EU should it vote for independence. In this piece, Michael asserts that while Scotland would need to apply for membership, it would ultimately be admitted.

The debate on whether an independent Scotland would be a member of the European Union refuses to go away, in spite of all the work put into clarifying matters. The latest intervention from Commission president, Jose Manuel Barroso merely confuses the question.

Like most people who have studied the matter, I have long argued that Scotland would need to apply for membership but that it would be admitted.

1 Response to Scottish independence and the EU