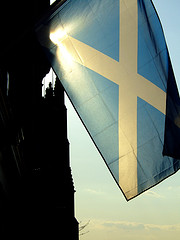 The Political Histories of Modern Scotland with Professor Ewen A. Cameron

The current debate on ‘independence’ for Scotland has provided a recent focus on the clash between nationalism and unionism. The lecture will argue that there is a danger that the nature of this debate leaves us with an overly narrow understanding of the richness of modern Scottish political culture. The lecture will explore the different traditions which have been evident in modern Scottish political history, the sources which historians have used to study them and the extent to which the recent emphasis on the imperial and global dimensions of Scottish history can be augmented by consideration of politics.