All projects need milestones. With this in mind, we decided to mark the (almost) one-year anniversary of the SIMs project with a one-day interdisciplinary workshop on 11 July 2017.

In contrast with all of the previous workshops, which have involved discussions amongst members of the SIMs team, this event included a range of other experts, including members of our advisory board. In addition to the three SIMs postdocs and the two investigators, we welcomed Sarah Kyambi (Edinburgh), Cetta Mainwaring (Glasgow), Angéline Escafré-Dublet (Université Lyon II), Jennifer Elrick (McGill), Dita Vogel (Uni. Bremen) and James Hampshire (Sussex). 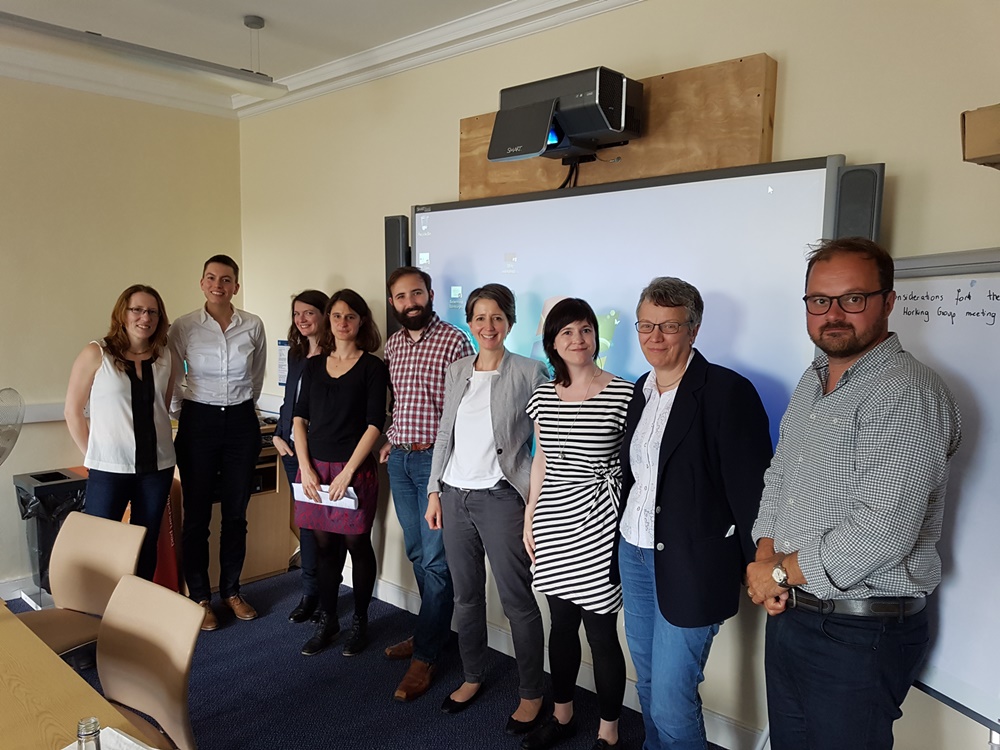 We organised the workshop in such a way that each of the postdocs was able to present some initial findings in the form of a pre-circulated paper and then receive comments from one or more external member. It proved to be an excellent model that was stimulating and engaging for all concerned.

As one might expect, many of the comments were related to the specific cases. For example, James and Angéline highlighted the importance of the imperial past in France and Britain. They reminded us that ideas of illegality in the 1960s and 70s were disproportionately determined by questions of race, ethnicity and origin. Because these played such an important role in state monitoring logics, they suggested that we consider the impact of these structures more deeply.

In the case of Germany, Dita emphasised the organisational structure of the German federal state in the 1960s, while Jennifer encouraged us to think more carefully about the degree of competition between national and regional (Länder) government. There was also some discussion about the extent to which the German case needs to understood in relation to the Nazi, Weimar and Bismarckian legacy. 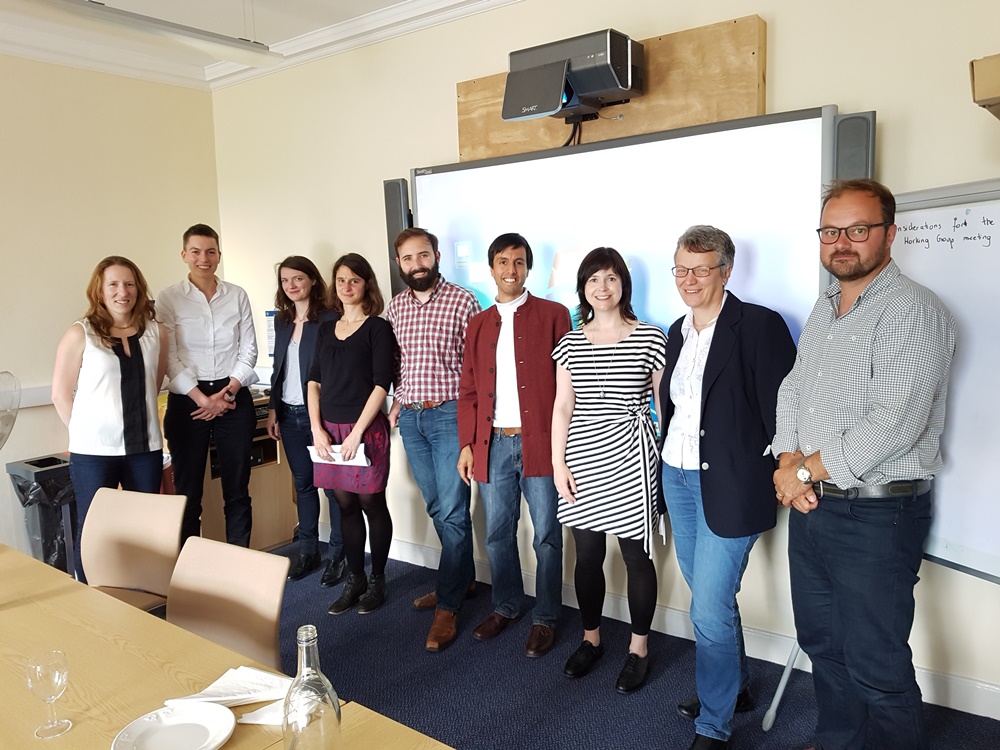 As above, except with Emile Chabal in the picture rather than Christina Boswell

With such a rich range of approaches on show, several of our guests raised the possibility of cross-case comparisons – particularly in relation to the administrative mechanisms that were used to monitor illegality in the 1960s and 70s. This will probably need to be developed on a case-by-case basis since, as the postdocs have discovered, archival documents are complex sources that lend themselves more readily to close-grained thick description than broad-brush comparisons.

Sadly, there was not enough time for the two investigators to present their joint theoretical paper about the emergence of illegal immigration as a social problem in France and the UK. There was, however, a chance to talk about the core hypothesis, namely that in France the issue of illegal migration was formulated in relation to “clandestine” employment and access to the labour market, whereas in the UK it related to a more diffuse public concern about “numbers” of (especially New Commonwealth) immigrants.

No doubt there will be time later for the SIMs team to discuss this amongst themselves, but this workshop was an excellent way to draw a line under a year of enormously productive archival work. Congratulations to our postdocs for being so cheerful, productive and hard-working this year – we look forward to many more fascinating insights from them!