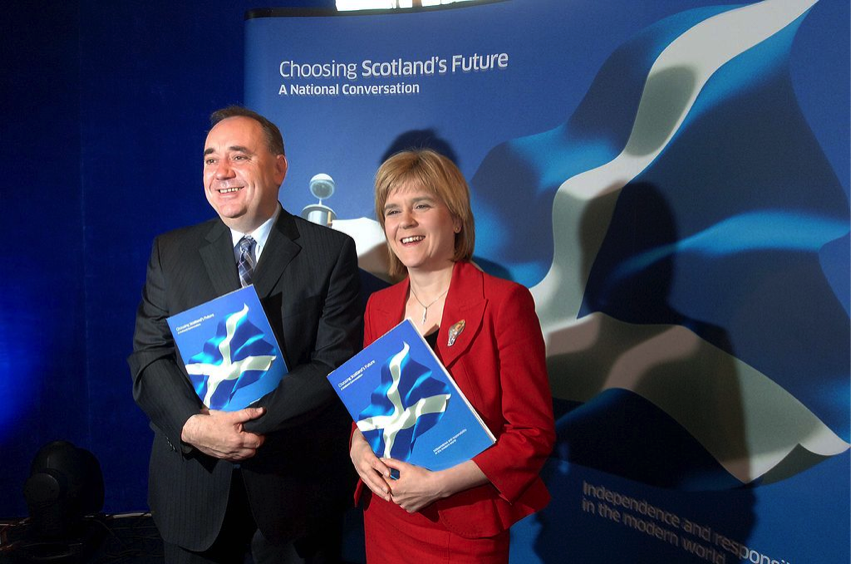 On the face of things, the positions taken by the Yes and No camps in the referendum campaign would seem to be diametrically opposed. Yes argue that an independent Scotland would be better off: it would be richer, stronger, greener and fairer, resembling Norway or Sweden as much as the UK. No argue that an independent Scotland would be worse off: it would be poorer, jobs would head south and it would lose, along with its EU membership, the disproportionately large influence it has internationally by being part of the UK. Yet despite the appearance of opposition there is something that Yes and No have in common, which is that both are offering answers to the same question: what is best for Scotland?

But why think that “what is best for Scotland?” is the relevant question to ask? Here’s a strikingly different approach we could take. We could ask, “What is best for everyone in the world, no matter where they live?” Asking this question would force us to think beyond Scotland’s borders and take into account the interests of all those upon whom the referendum will have an effect. Clearly, the outsiders who will be most affected are those living in the rest of the UK. In the event of a Yes victory, politics within the rest of the UK is set for a shake up. END_OF_DOCUMENT_TOKEN_TO_BE_REPLACED