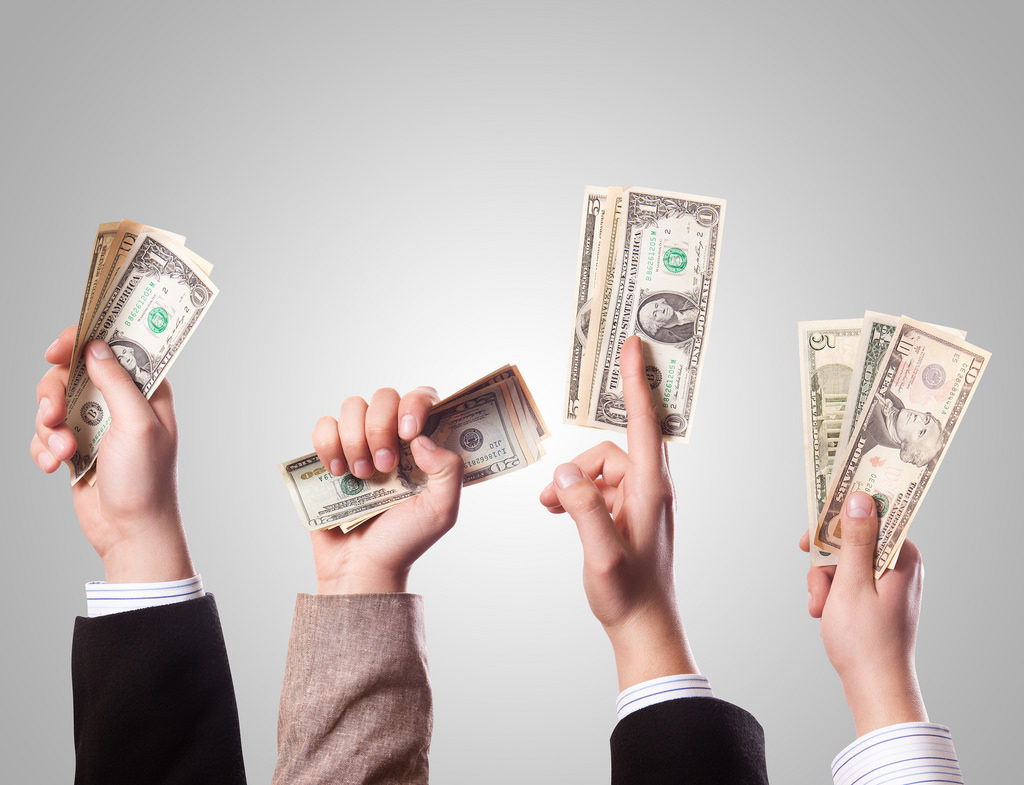 In what ways do theories of property and the social contract affect an individual’s freedom? Are members of a reasonably just society morally obliged to contribute to its economic system even in ways they might not want to, and within structures they might not agree with?

These are the questions that stand at the centre of  Karl Widerquist’s exploration of freedom in capitalist societies, laid out in his book Independence, Propertylessness, and Basic Income – A Theory of Freedom as the Power to Say No. The idea of a basic income is for governments to regularly and unconditionaly pay a sum of money to a l its citizens, without regard to any other income they might receive. The book was inspired by the author’s dissatisfaction with common attitudes towards the poor. It focuses on why the current system is morally wrong and how its injustices can be solved. The book and its BI argument were the subject of the first topic class of the new postgraduate course Contemporary Political Theory, taught by Kieran Oberman. Widerquist, an internationaly renowned scholar holding doctorates in both Economics and Politics, joined the class, responding to objections presented by students.

Widerquist’s BI argument is built upon the analysis of capitalist property and labour dynamics: a l land is owned, either governmenta ly or privately, and it is distributed in such a way that most people have none. Therefore, most people are ‘propertyless’. They are denied what can be deemed their ‘fair share of land’. Consequently, they have no choice but to se l their labour to property owners as a means to meet their basic needs. The BI is thus a compensation for propertylessness, enabling individuals to achieve subsistence without entering forced labour. They are free to reject work, without having to fear inability to fulfi l their basic needs – they thus have ‘the power to say no’. BI therefore grants the propertyless a basic amount of freedom and creates a voluntary basis for work relations. Moreover, it protects people from such things as unacceptable working conditions.

One objection that was raised focused on the differentiation between people who are fu ly able to contribute to a society’s economy but choose not to and those who are limited in their ability to contribute. Should these two groups, we might ca l them ‘the lazy’ and ‘the unable’, be put in the same category? If not, this difference should be acknowledged in theory and practice. Widerquist responded by referring to the theoretical nature of his argument, recognising the potential issues that arise in implementation. Furthermore, he emphasised that BI was a beginning but that other measures, for instance further compensation for disability, might be required.

A second concern is the ‘power to say no’ as a problematic starting point to a theory of justice. What is truly needed in a just society is the ‘power to say yes’ to such things as education, religion, or a chosen partner. In terms of a theory of justice based on the notion of individual freedom, the state should be mora ly obliged to give its citizens the power to choose for themselves with regard to anything, not merely the very basic power to reject what is unacceptable to them. Widerquist acknowledged this objection, arguing that the ‘power to say no’ is a crucial first step on the way to eliminating inhibitions to individual freedom. The ‘power to say yes’ to things we want could be considered an expansion of this basic condition.

A third objection questioned the fundamental beliefs underpinning the theory. Would capitalism, a system that relies on exploitation and the ‘powerlessness to say no’, not likely collapse in the face of a BI empowered populus? If everybody would be able to ‘say no’, would enough people choose to work to keep society going? In response to this, Widerquist argued that empirical evidence indicates increased stability rather than collapse of capitalism through establishment of a BI. Hence, capitalism is too strong an economic system to disintegrate under the pressure of such elemental guarantees.

A fourth worry concerned the potential neo-imperialist character of the idea in a global scope. Some societies might perceive its implementation as yet another form of interference in their way of life. The introduction of Western forms of capitalism had destroyed local economic structures, and this new policy could be seen as once again undermining their autonomy on the grounds of fixing a system that was once forced upon them. This objection was countered by emphasising that what was argued for is the definition of the problem, not the universal solution. In some cultural contexts, the payment of a sum of money by the government might not be the best option. In such cases, a more direct approach to propertylessness might be more appropriate, such as a redistribution of the state’s land or a kind of common ownership. What exactly the BI would look like could thus be decided by each society respectively.

The discussion brought valuable insights for both sides, with Widerquist’s arguments offering fresh perspectives on some of the core problems of modern capitalist societies. The intensity of the discussion and variety of ideas confirmed the gravity of his conception of freedom, and the diversity of backgrounds of the students resulted in objections being raised regarding the controversial elements of both the theoretical and practical dimensions. The range of questions and arguments considered underlined the importance of Widerquist’s contribution to philosophical thought on the subject, as we l as to the political practice of addressing capitalism’s injustices.

1 thought on “Free Money for All: Karl Widerquist’s Argument for Basic Income”