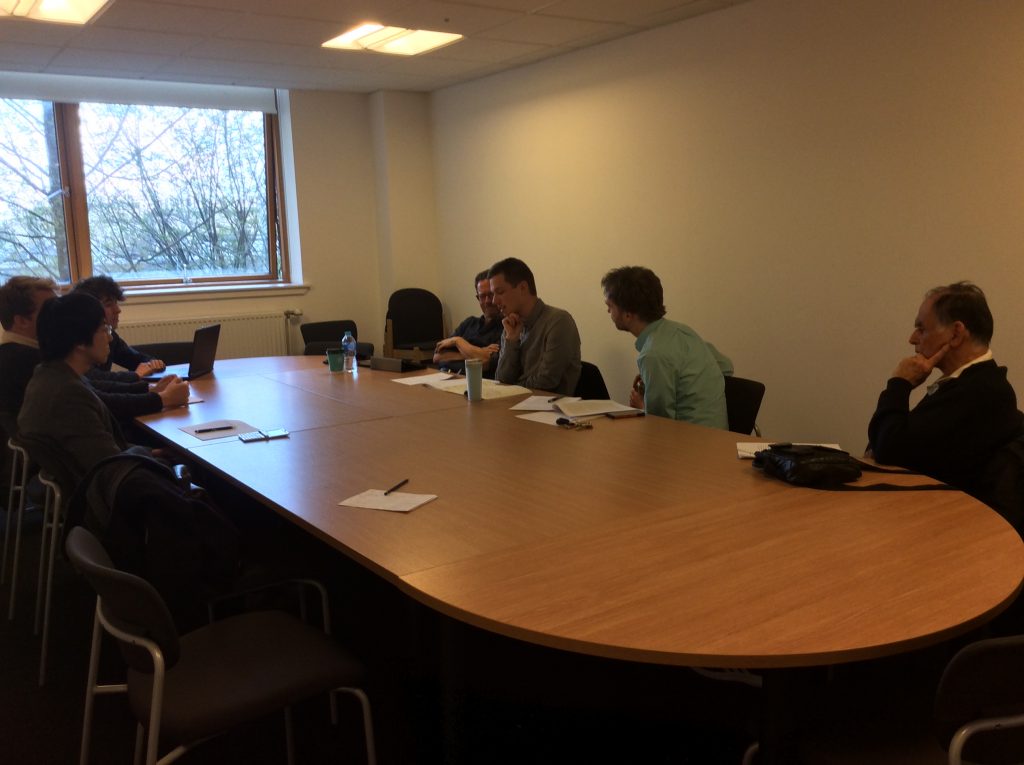 Lukas’s paper examines the distinctions between permissible and impermissible or transgressive dissent in liberal states. He notes the apparent inconsistency in some legal and political decisions between the decision makers’ commitment to a broadly Millian principle of freedom of speech on the one hand and their enforcement of decisions which contravene this principle on the other. Thus while these people should only place restrictions on those cases of dissenting speech which lead to harm, they seem to also place restrictions in instances where it appears that the harm principle is not violated. Four recent cases from Denmark are explored in order to illustrate this phenomenon, with otherwise pro-free speech figures advocating that individuals be refused or stripped of their Danish citizenship for making remarks which are deemed to undermine Danish democracy. Intriguingly Lukas suggests that the inconsistency at play here cannot simply be attributed to either the political opportunism or ignorance of the decision makers but rather due to the nature of the principle itself and its problematic application in liberal states.

Discussion centred round a number of definitional points. The idea of transgression as a contextual and changing category was considered in order to make sense of the contemporary permissibility of once transgressive dissent from far left groups existing alongside the impermissibility of dissent from fundamentalist Islamic groups. Relatedly the character of the state and what it means for the state to have interests which transgressive dissent may undermine was discussed. Another significant point related to the role that the threat of violence plays in determining whether dissent is permissible or transgressive.

Lukas Slothuus is a PhD candidate in Political Theory at the University of Edinburgh.