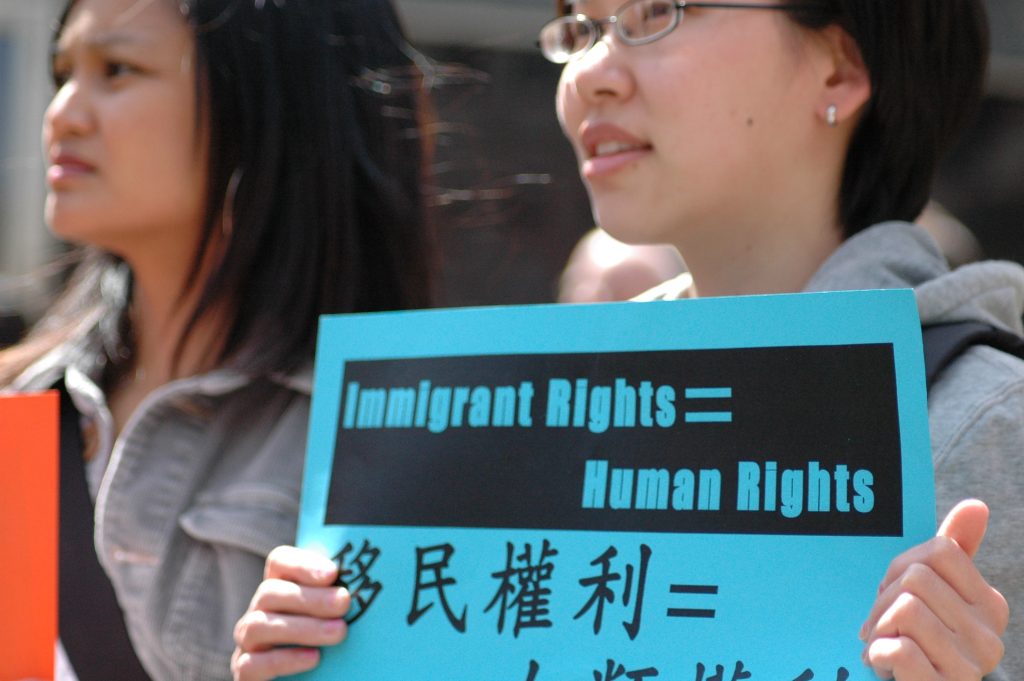 ‘Immigration, Citizenship, and Consent: What is Wrong with Permanent Alienage?’ is forthcoming in Journal of Political Philosophy. It is accessible online through Early View here.

Kieran Oberman is Chancellor’s Fellow in Politics at the University of Edinburgh.