PTRG seminar: Can Benign Leverage Be Relied On to End Global Poverty? 9 November 2016 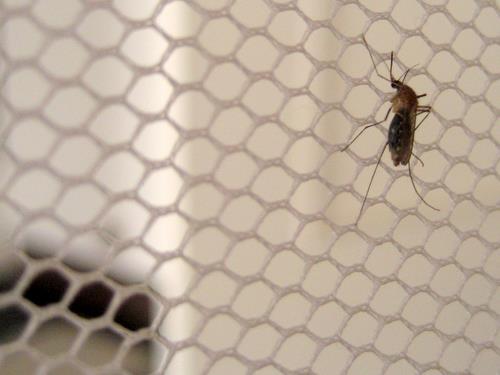 Should people maximize the good they can do by earning much money as they can, so they can donate as much as they can to charitable programs? This is the argument of Effective Altruism. This view seems perfectly right to us, but Professor Tim Hayward holds the opposite view. The theme of his paper Can Benign Leverage be Relied on to End Global Poverty is to challenge benign leverage, the assumption of Effective Altruism and to show that it is a problematic solution to overcoming global poverty.

The paper argues that Effective Altruism can be attacked from two aspects. First, the assumption that ‘earning to give’ is a better solution to end global poverty is in fact problematic; second, there is no guarantee about which charity people should entrust their money in order to maximise the good. These two critiques are supported by a vivid case study of the charity Against Malaria Foundation. The paper continues to point out that what underlies Effective Altruism is the very idea that monetary accounts tells us everything we need to know and this explains the popularity of those suggestions of donations, tax-and-fund approaches and cash transfer to tackle the global poverty. However, Professor Hayward argues that this ‘purely fiscal’ perspective neglects the conditions of the establishment of the institutions and instrument of taxation and spending. Finally, the paper reveals there is a paradox of benign leverage, which is that the more global poverty is eliminated, the more the affluent countries have to contribute, as opposed to the idea that it just costs little for the affluent; thus, some due diligence is required for assuming benign leverage.

The discussion covered a broad range of topics and put forward many constructive points of feedback for the paper. Some questions concerned the concept of “benign leverage”, such as: Does the critique of benign leverage target collective institutions or individuals? Some discussants questioned the reasonableness of the critique of Effective Altruism and the relevance of the criticism of the tax-and-fund approach vis-à-vis Effective Altruism. Other comments addressed how we understand global poverty and how we approach this problem accordingly. Professor Hayward’s overall response to these questions were that the main purpose of this paper is to challenge the assumptions and methodology which underlie benign leverage and Effective Altruism. In other words, we should be careful and reflect whether tax-and-fund, as well as other monetary approaches, really help us tackle the problem of global poverty. This does not mean that these approaches are necessarily wrong in the absolute, merely that they the warrant more significant suspicion than they are usually afforded.

Tim Hayward is Professor of Environmental Political Theory at the University of Edinburgh.