Getting to Maybe: Currency, Debt, and the Pre-negotiation of Independence 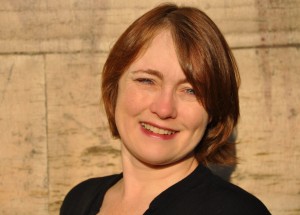 Writing at the Future of the UK and Scotland blog, Christine Bell reflects on whether the Chancellor’s speech represents pre-negotiation and what that might mean for the campaign.

The UK government up until now has clearly stated that it is not going to ‘pre-negotiate’ the break up of the Union.  Yet to-day apparently the UK Chancellor George Osborne, along with support from the Labour party, is to rule out in advance a currency union.

In response the Scottish government has raised that they have a card to play: a possible refusal to take on a share of the UK’s national debt.

So what is going on?  Well it would seem a few polls are showing that support for independence may be on the rise.  As a consequence it looks as if the no campaign that had adopted a tactical posture of a relaxed ‘let Scotland decide’, is shifting towards playing hard-ball – corporate chiefs, the Head of the Bank of England and now the Chancellor and all future UK Chancellors are all being sent to Edinburgh, and the Prime Minister has instructed the rest of the UK to face north and feel loving feelings.  The Scottish government is wheeling out its best cannons in response.

There are several reasons why the new turn towards pre-negotiation is unfortunate and should be publicly resisted.

Read the rest at The Future of the UK and Scotland.

This entry was posted in Economy and Currency, Uncategorized. Bookmark the permalink.